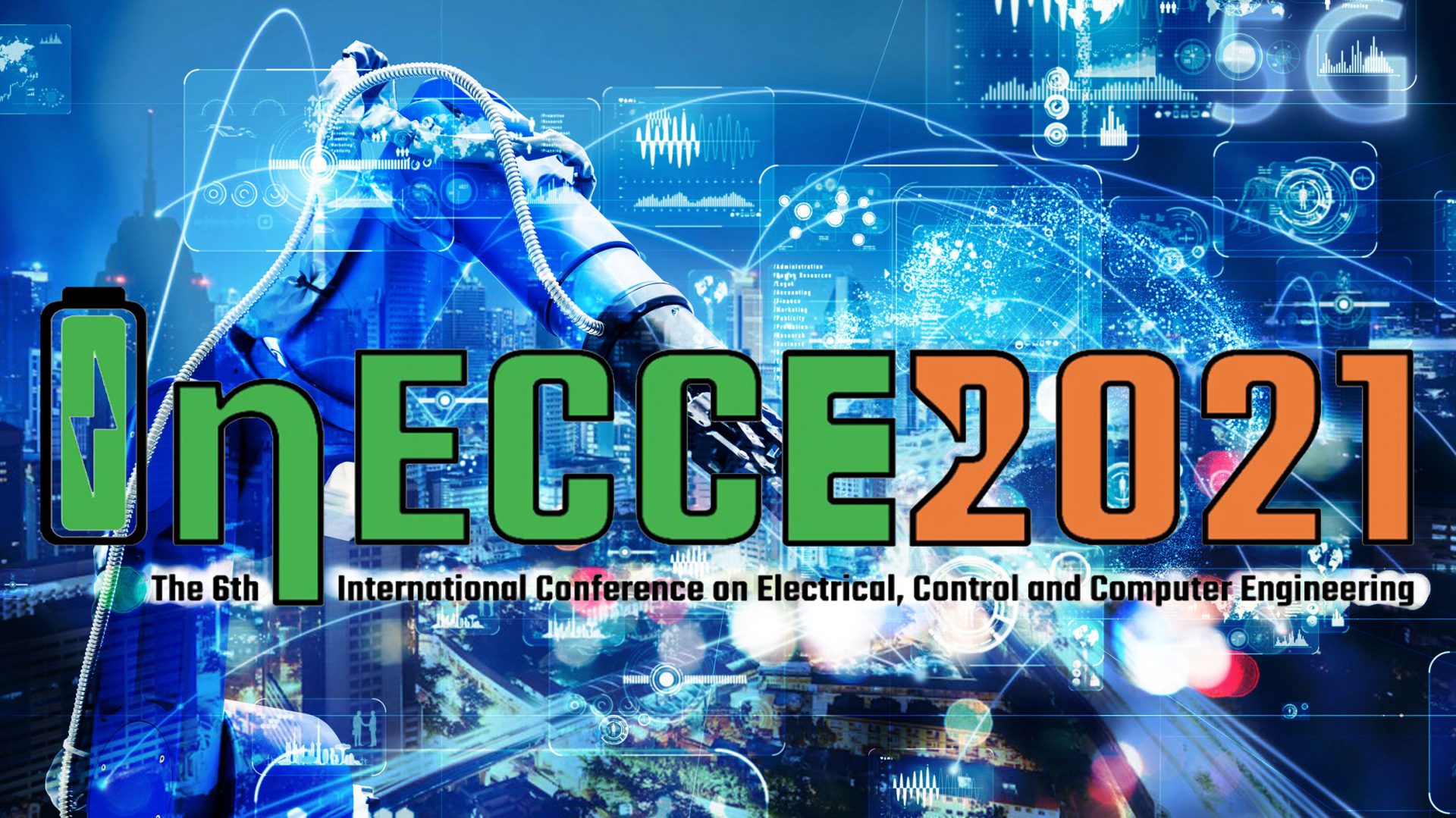 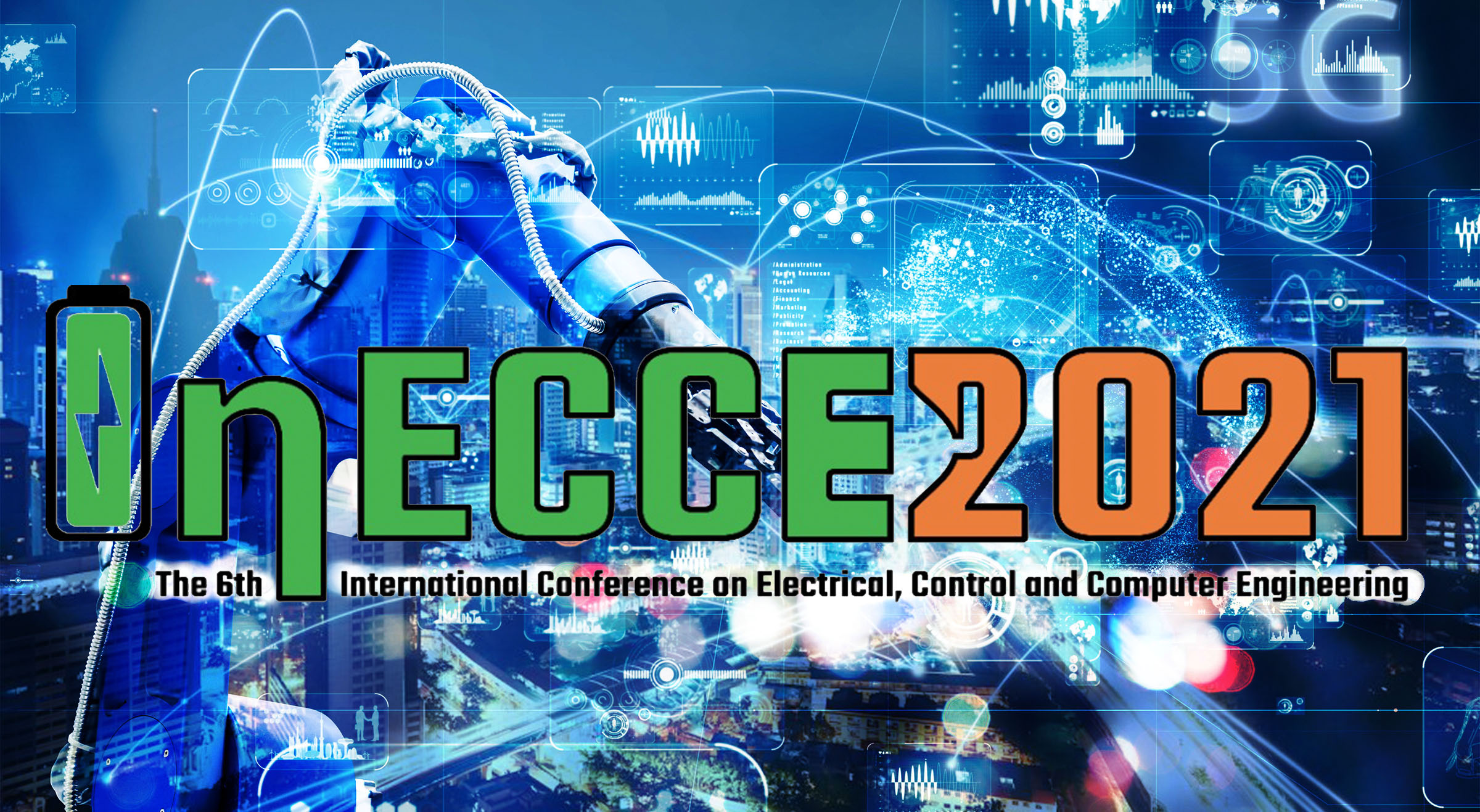 Professor Yasuhide Hobara joined the Department of Communication Engineering and Informatics, Graduate School of Informatics and Engineering in The University of Electro-Communications (UEC) in 2009. Following his graduation from the UEC in 1997, he worked at various different educational and research institutes such as Institute of Applied Physics Russian Academy of Sciences in Nizhny Novgorod, Earth observation research center, JAXA, Laboratoire de Physique et Chimie de l’Environnement et de l’Eespace Centre National de la Recherche Scientifique (France), Swedish institute of space physics (Sweden), The university of Sheffield (United Kingdom), and Tsuyama National College of Technology (Japan). Terrestrial and space electromagnetic environment is his main field of research such as space plasma physics, seismo-electromagnetics, atmospheric electricity from ground-based and satellite measurements. Currently he engages in both experimental and theoretical research projects to understand the physical mechanisms of Lithosphere-Atmosphere-Ionosphere Coupling (LAIC) including seismo-ionospheric perturbations by operating the UEC VLF observation network, FDTD numerical computations to simulate electromagnetic wave propagations. He research will contribute to monitor and predict the Earth environment and mitigate the natural disasters. He is a head of the Center for Space Science and Radio Engineering, Earth Environment Research Station, Research station on seismo-electromagnetics in UEC.

Seyedali (Ali) Mirjalili is an Associate Professor at Torrens University Center for Artificial Intelligence Research and Optimization and internationally recognized for his advances in nature-inspired Artificial Intelligence (AI) techniques. He is the author of more than 150 publications including five books, 100 journal articles, 20 conference papers, and 30 book chapters. With over 15,000 citations and H-index of 45, he is one of the most influential AI researchers in the world. From Google Scholar metrics, he is globally the most cited researcher in Optimization using AI techniques, which is his main area of expertise. He has been the keynote speaker of several international conferences and is serving as an associate editor of top AI journals including Neurocomputing, Applied Soft Computing, Advances in Engineering Software, Applied Intelligence, IEEE Access, and the Journal of Algorithms